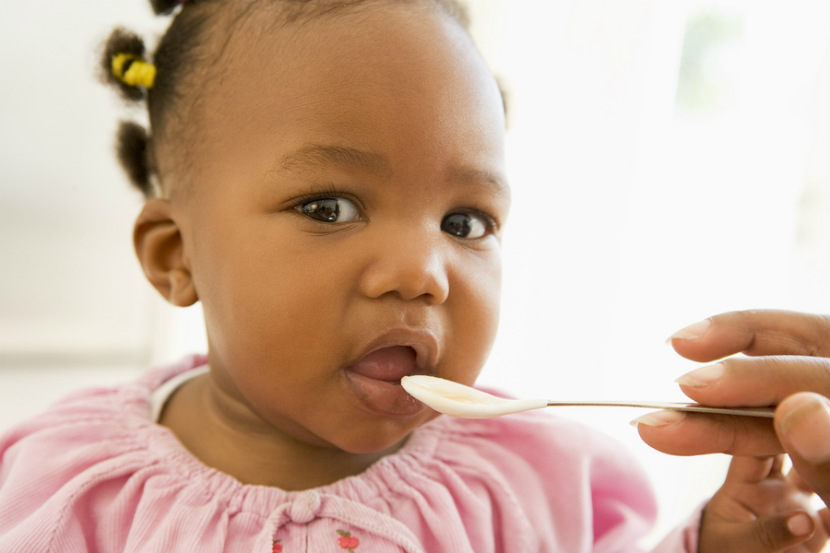 You are more likely to develop this condition if you:

The deficit is most prevalent in Africa (affecting up to 20% of the population), but is common also around the Mediterranean (4% – 30%) and Southeast Asia. Please note that there are more than 400 genetic variants of the deficiency.

Why does G6PD deficiency happen more often in certain groups of people? It is known that Africa and the Mediterranean basin are high-risk areas for the infectious disease malaria. Researchers have found evidence that the parasite that causes this disease does not survive well in G6PD-deficient cells. So they believe that the deficiency may have developed as a protection against malaria.

The frequency quoted in Pakistan is between 3-6.9% along with Southern China and Southern Russia i.e the areas adjoining Pakistan. This study shows the frequency to be 4.5% which is in conformity with the W.H.O data (Mehmood, A., & Akhtar, M. 2010).

When the condition is identified through newborn screening and properly managed, children with G6PD deficiency often can lead healthy lives. Rarely, kidney failure or death may occur following a severe hemolytic event.

Comparison of the Two Most Common Variants of G6PD Deficiency

G6PD is one of many enzymes that help the body process carbohydrates and turn them into energy. G6PD also protects red blood cells from potentially harmful byproducts that can accumulate when a person takes certain medications or when the body is fighting an infection.

In people with G6PD deficiency, either the RBCs do not make enough G6PD or what is produced cannot properly function. Without enough G6PD to protect them, RBCs can be damaged or destroyed. Hemolytic anemia occurs when the bone marrow (the soft, spongy part of the bone that produces new blood cells) cannot compensate for this destruction by increasing its production of RBCs.

G6PD deficiency is an inherited condition in which the body doesn’t have enough of the enzyme glucose-6-phosphate dehydrogenase, or G6PD, which helps red blood cells (RBCs) function normally. This deficiency can cause hemolytic anemia, usually after exposure to certain medications, foods, or even infections.

Most people with G6PD deficiency don’t have any symptoms, while others develop symptoms of anemia only after RBCs have been destroyed, a condition called hemolysis. In these cases, the symptoms disappear once the cause, or trigger, is removed. In rare cases, G6PD deficiency leads to chronic anemia.

G6PD deficiency is passed along in genes from one or both parents to a child. The gene responsible for this deficiency is on the X chromosome.

A child with G6PD deficiency who is exposed to a medication or infection that triggers the destruction of RBCs may have no symptoms at all. In more serious cases, a child may exhibit symptoms of hemolytic anemia (also known as a hemolytic crisis), including:

Once the trigger is removed or resolved, the symptoms of G6PD deficiency usually disappear fairly quickly, typically within a few weeks.

Symptoms and Laboratory Evaluation in Patients with G6PD and Acute Hemolysis

What to Do in Case Of Hemolytic Crisis

Upon detecting the symptoms listed above,

Other tests that may be done include:

The best way to care for a child with G6PD deficiency is to limit exposure to the triggers of its symptoms. With the proper precautions, G6PD deficiency should not keep your child from living a healthy, active life.

If symptoms are mild, no medical treatment is usually needed. As the body naturally makes new red blood cells, the anemia will improve. If symptoms are more severe, a child may need to be hospitalized for supportive medical care.

The main treatment for G6PD deficiency is avoidance of oxidative stressors. Rarely, anemia may be severe enough to warrant a blood transfusion. Splenectomy generally is not recommended. Folic acid and iron potentially are useful in hemolysis, although G6PD deficiency usually is asymptomatic and the associated hemolysis usually is short-lived. Antioxidants such as vitamin E and selenium have no proven benefit for the treatment of G6PD deficiency. Research is being done to identify medications that may inhibit oxidative-induced hemolysis of G6PD-deficient red blood cells.

Medications That Should Be Avoided By Persons with G6PD Deficiency*

The best therapy is simply to avoid the prohibited drugs and foodstuffs. In case of a hemolytic crisis, the most effective therapy is blood transfusion. In milder cases of the deficiency, transfusion is usually not required. But in others where the rate of hemolysis is very rapid (as in all persons suffering from Favism), “transfusions of whole blood or packed cells may be useful” (Ernest Beutler, MD). In areas where G-6-PD deficiency is common, care must be taken to avoid giving G-6-PD deficient blood to the patient.

Any boy suffering from it should be informed of his deficiency so he can help himself avoid the intake of the forbidden foodstuff in various situations where he is not under your supervision (such as school). You should also inform school supervisors and, where applicable, also the school caterers who provide school lunch. Best is to carry with you the ‘avoid list’ and show it to all those who may treat your boy.