Citrullinemia was first reported in 1962 (McMurray et al 1962). Its name derives from the marked elevation of L-citrulline in blood of affected individuals. This disorder has also been called “citrullinuria” because of the increased excretion of L-citrulline in urine and “argininosuccinic acid (argininosuccinate) synthetase deficiency” to denote its enzyme defect. Heterogeneity is seen clinically, biochemically, and at the molecular level.

Citrullinemia type 1 is similar to all urea cycle disorders and presents mostly with severe neonatal onset (with very little to no residual enzyme activity in all organs) or as a late-onset form (with reduced enzyme activity in all organs). Until the development of modern methods of pharmacologic therapy, the disease course was uniformly lethal. Citrullinemia type 1 is genetically heterogeneous, and there has been a variety of different clinical phenotypes in patients with partial residual activity of the defective enzyme.

Citrullinemia type I affects one out of every 57,000 babies born in the United States.

Citrullinemia type 1 can present at any age with acute neonatal- or early-onset (28 days or earlier) hyperammonemic coma or late-onset (later than 28 days) disease manifestation.

Babies usually start to show signs within the first few days of life. Signs of classic CIT include:

Many of these signs may occur when your baby eats foods that their body cannot break down. They can be triggered by long periods of time without eating, illnesses, and infections.

Markedly elevated plasma citrulline is the hallmark of these disorders. Diagnosis is established by enzymatic or mutation analysis.

Your baby may need to follow a restricted diet in order to avoid foods that your baby cannot break down. A dietician or nutritionist can help you plan the right diet for your child.

Your baby’s doctor might also recommend special formulas and foods for babies with citrullinemia, type I (CIT). These formulas will likely need to be continued through adulthood.

Your baby’s doctor may prescribe medications to help lower ammonia levels in your baby’s blood. Everyone has some ammonia is their blood, but high levels can be toxic.

Arginine supplements may also be helpful for babies with CIT. Arginine is a natural substance that can help prevent the build-up of ammonia in individuals with CIT. Your baby’s doctor can write a prescription for these supplements.

In citrullinemia, type I (CIT) babies do not make enough of the enzyme arginosuccinate synthetase (ASS1). When ASS1 is not working correctly, the body cannot remove ammonia through the urine. This causes a dangerous build-up of ammonia in the blood.

Follow-up testing after Newborn Screening will involve checking your baby’s urine and blood samples for harmful levels of acids and toxins. Certain acids and toxins build up in the body when a child has an amino acid condition, so measuring the amounts of these substances in your baby’s body can help doctors determine if your baby has a condition.

High levels of ammonia and an amino acid called citrulline in the blood and orotic acid in the urine might indicate that your baby has CIT. Sometimes follow-up testing may also include testing a very small sample of skin.

Babies who receive early treatment for citrullinemia, type I (CIT) can have healthy growth and development. This is why newborn screening for CIT is so important.

Some children can still have high ammonia levels, even with treatment. These children may need to seek treatment in a hospital to remove ammonia from their blood.

It is important to treat CIT early because babies who do not receive treatment are at risk for coma, brain damage, or death. 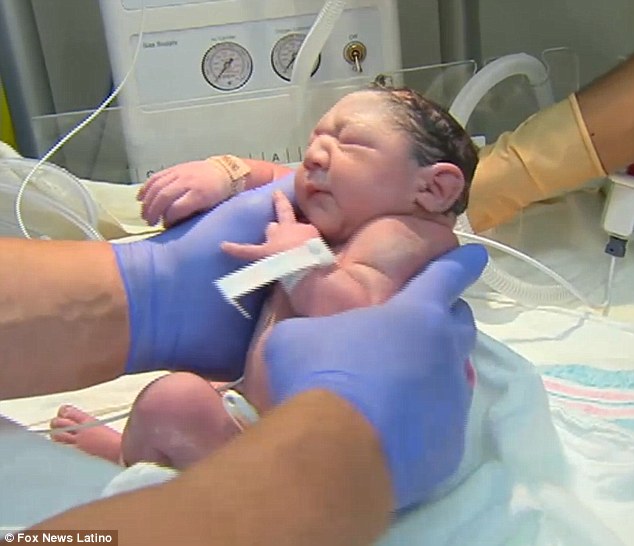