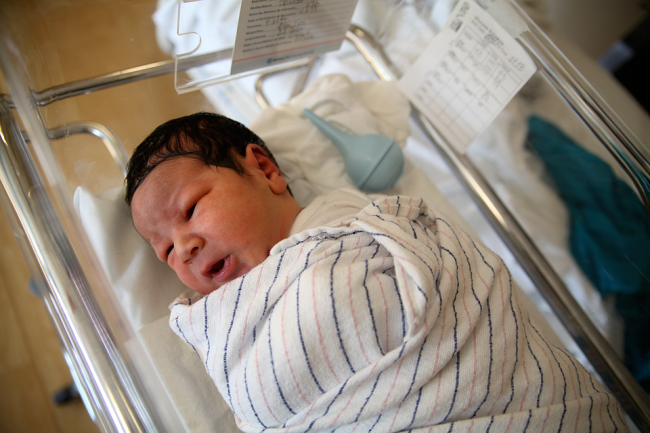 Amino acid disorders (AAs) are a group of rare inherited conditions. They are caused by enzymes that do not work properly. Protein is made up of smaller building blocks called amino acids. A number of different enzymes are needed to process these amino acids for use by the body. Because of missing or non-working enzymes, people with amino acid disorders cannot process certain amino acids. These amino acids, along with other toxic substances, then build up in the body and cause problems.

Homocystinuria is an inherited disorder of amino acid metabolism, leading to abnormal accumulation of homocysteine and its metabolites in blood and urine”. (Wikipedia.org)

Guthrie testing has shown the incidence to be 1 in 344,000 worldwide.

Additional abnormalities of the eyes have been reported in individuals with homocystinuria due to CBS deficiency. These abnormalities occur less frequently than ectopia lentis and myopia. Such abnormalities include clouding of the lenses of the eyes (cataracts), degeneration of the nerve (optic nerve) that relays signals from the eye to the brain (optic atrophy), and glaucoma, a condition in which increased pressure within the eye causes characteristic damage to the optic nerve. Some individuals may have separation of the thin layer of nerve cells (retina) that lines the back of the eyes from its underlying support tissue (retinal detachment). The retina normally senses light and converts it into nerve signals, which are then relayed to the brain through the optic nerve. Retinal detachment may cause blurred vision or the appearance of “floaters” in the field of vision.

Blood examination: It is essential for the diagnosis of classical homocystinuria to be confirmed by determination of amino acids in fasting blood.