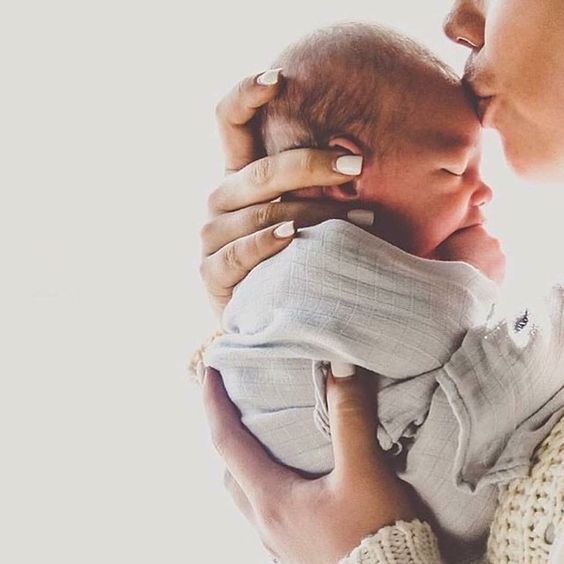 Metabolism refers to all the chemical reactions taking place in the body to convert or use energy. A few major examples of metabolism include:

What are the Inherited Metabolic Disorders?

In most inherited metabolic disorders, a single enzyme is either not produced by the body at all or is produced in a form that doesn’t work. The missing enzyme is like an absentee worker on the assembly line. Depending on that enzyme’s job, its absence means toxic chemicals may build up, or an essential product may not be produced.

The code or blueprint to produce an enzyme is usually contained on a pair of genes. Most people with inherited metabolic disorders inherit two defective copies of the gene — one from each parent. Both parents are “carriers” of the bad gene, meaning they carry one defective copy and one normal copy.

In the parents, the normal gene copy compensates for the bad copy. Their enzyme levels are usually adequate, so they may have no symptoms of a genetic metabolic disorder. However, the child who inherits two defective gene copies cannot produce enough effective enzymes and develops the genetic metabolic disorder. This form of genetic transmission is called autosomal recessive inheritance.

A large majority of studies have indicated that early mortality is increased in the progeny of consanguineous unions when compared with children born to unrelated parents (Bittles, A. H. 2003). From the results of a 5-year prospective study, it was calculated that there would be approximately 7 out of 1,000 increase in rare inherited disorders per 0.01 increase in cousin marriages. Thus, countries like Pakistan where approximately 50% of marriages are between first cousins, some 22 out of 1,000 rare inherited disorders would be expected (Hussain R, Bittles AH 1998; Christianson A et al, 2006).

The symptoms may come on suddenly or progress slowly. Symptoms may be brought on by foods, medications, dehydration, minor illnesses, or other factors. Symptoms appear within a few weeks after birth in many conditions. Other inherited metabolic disorders may take years for symptoms to develop.

If an inherited metabolic disorder is not detected at birth, it is often not diagnosed until symptoms appear. Once symptoms develop, specific blood or DNA tests are available to diagnose most genetic metabolic disorders. Referral to a specialized center (human genetics labs) increases the chances of a correct diagnosis.

Limited treatments are available for inherited metabolic disorders. The essential genetic defect causing the condition can’t be corrected with current technology. Instead, treatments try to work around the problem with metabolism.

Treatment may include such measures as: